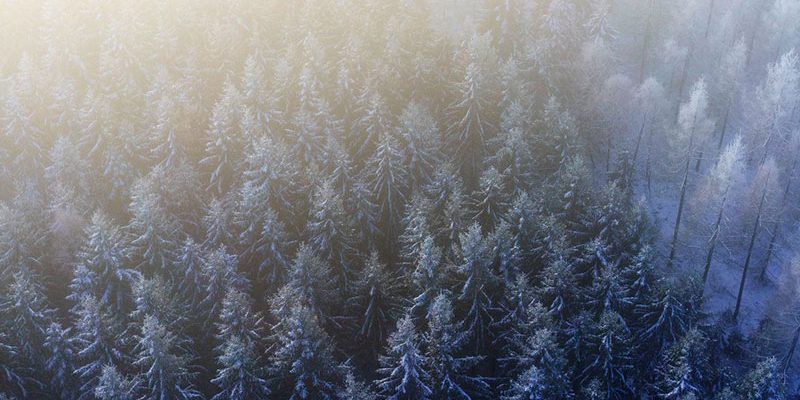 Süderbrarup, November 28th, 2017. Södra is to sell its Norwegian operation, Södra Wood AS, to German company Sörnsen Holzleisten. Handover is expected to take place on 1 February 2018.

The operation in Norway encompasses two production units (one in Brumunddal specialising in mouldings and one in Engesetdal in foil-wrapped MDF), two distribution terminals in Brumunddal and Namsos and a marketing organisation located in Gardemoen. A total of about 70 employees will be affected by the sale.

“On 1 January of this year, we transferred Södra Wood Grimslöv to Sörnsen Holzleisten and in June the subsidiary UAB SIWood in Lithuania was sold to the company. We are now also selling the Norwegian operations to the same buyer. We have productive partnership with Sörnsen, which is now one of our main suppliers. The takeover of Södra Wood AS provides Sörnsen with a larger part of the value chain that will enable the company to leverage its competitive production and our strong sales and distribution organisation to positively develop the interior business in Norway. This sale will create a stronger, more stable and more competitive company,” said Peter Karlsson, segment manager for Södra Interiör.

The buyer is Sörnsen Holzleisten, which was founded in 1945 and has several production sites in northern Germany, Estonia, Sweden and Lithuania. The company produces a broad range of mouldings; its standard range contains more than 3,000 items in various types of wood and it delivers to countries worldwide.

Södra Interiör is a well-known brand name that has meant stability and competence for the Scandinavian markets for many years. We are happy to continue such a prestigious brand together with Södra as a partner. The new vertical integration of the largest moulding production in Europe is a strong signal to all wholesalers in Norway. With Södra’s excellent logistics hubs in Namsos and Brumunddal new products can easily be introduced to our Norwegian customers,” said Robert Sörnsen, President of Sörnsen Holzleisten.